I’m a big fan of the reality show, Survivor, which has a group of adults competing in a variety of challenges on an isolated beach. The drama of every episode ending with a vote and an eliminated contestant intrigued me to the point of wanting to bring it to the classroom. It was so successful that many students credited it as being the highlight of their year. I’ve been doing it ever since, having just finished my 4th season before winter break. 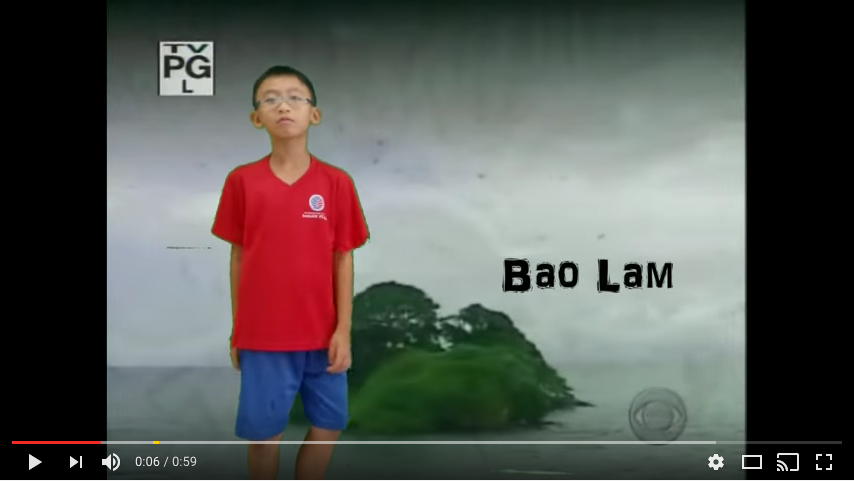 To make mine (click on the pics above and below), I just used a mishmash of old footage from the show and had my kids record a small dance sequence with a green screen in the background. It was a great lesson in how green screens work in both film and television, and it provided a great opportunity to introduce video editing. 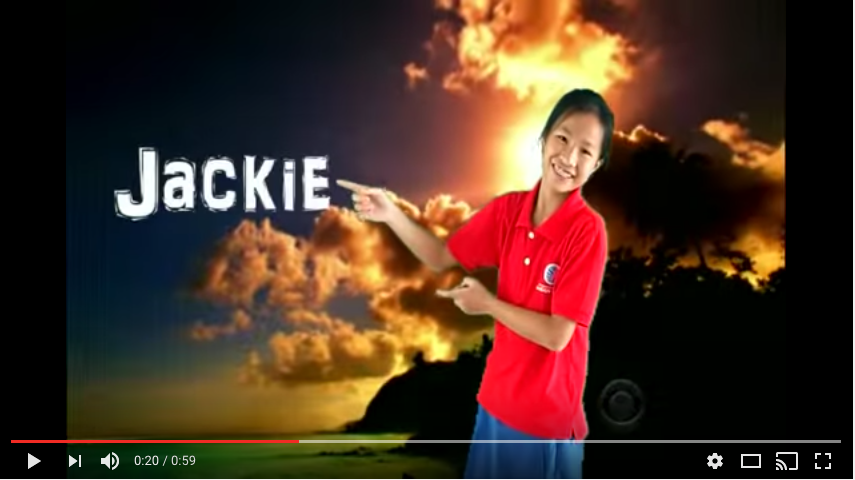 #2 Split the students into teams and explain the rules

I try to pick the teams fairly, yada yada yada, but the most important aspect of this step is reinforcing the idea that there is only one winner in this game, and that is the person that gets to the end. Everyone else loses. For this game to be fun, we have to accept losing with dignity, and winning with humility.

Instead of having students vote each other out, which could turn into nothing but a popularity contest, I do it in a way that I feel adds a bit of random chance to the game as well as includes some of the values that we teach in our school. Before voting, I put students’ names into a random name picker to select the two students that will end up on the “hot seat”. Then, as we have a daily PYP attitude that we talk about during morning meeting, I ask students to vote for the student that best exemplified that trait that day. This way they are voting for a student to stay “in” based on the good things they saw from them that day, and it is less about voting somebody “out”.

In my Survivor, all students stay onboard to compete in all of the challenges for the duration of the season, even if they have been eliminated from the game. That way they understand that their role is not only self-serving, but also has an element of teamwork.

The most fun part of Survivor for the students are the surprise challenges that they compete in. These can be academic (i.e. Spelling Bee), Team Building, or just simple camp games (5 Ways Camp Makes You a Better Teacher). When a team loses, they can sit back and watch the final vote with a calmness that only comes with having won immunity. 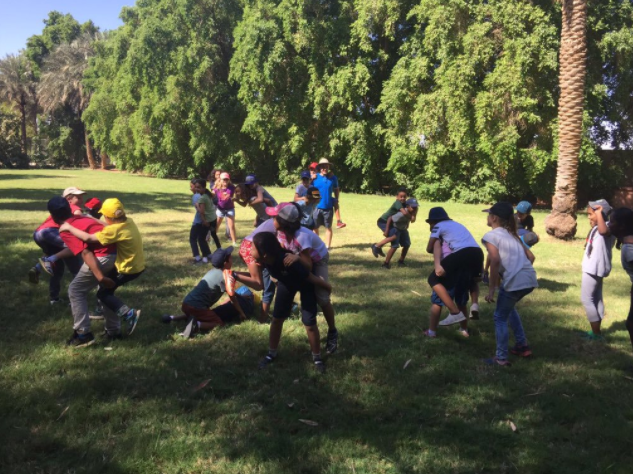 One little curveball that I throw into the game (once the game has progressed a bit) are the clues to a hidden immunity idol. A hidden immunity idol allows the finder to be assured that they cannot be added to the hot seat on the day that they play it. I just create a mini-scavenger hunt around the building and the students use their recess times trying to find them and the idol.

Once the teams have been whittled down to two, there is a final vote done by the entire jury (the rest of the competing students). These days, we have our annual camping trip correspond with the final challenges and tribal council so that we can have it around a real fire. The final two have to give their persuasive speech, and the winner gets a check for a million fake dollars, just as you see in the photo below.

I hope you enjoy this idea, and that it inspires you to make school a fun experience for your young learners. If you haven’t already, follow me on Twitter and keep coming back to Education Rickshaw! 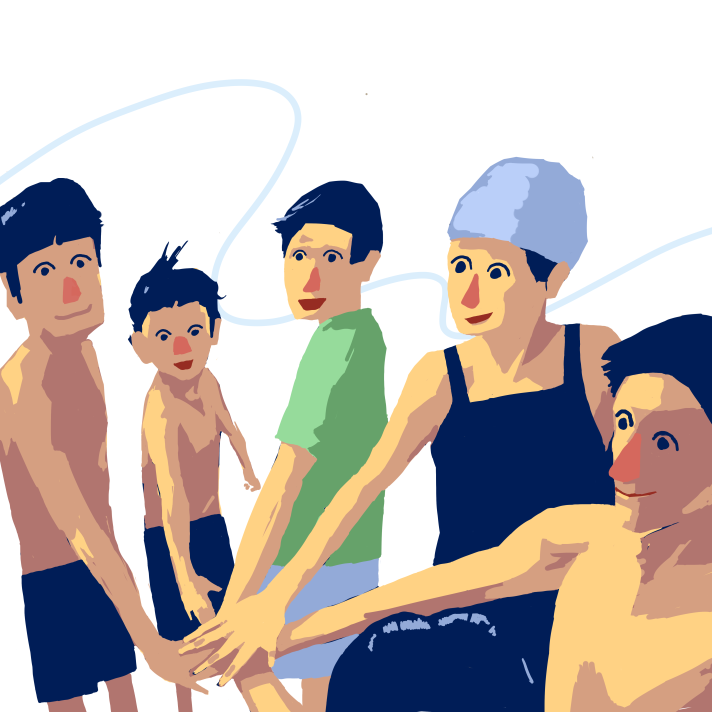 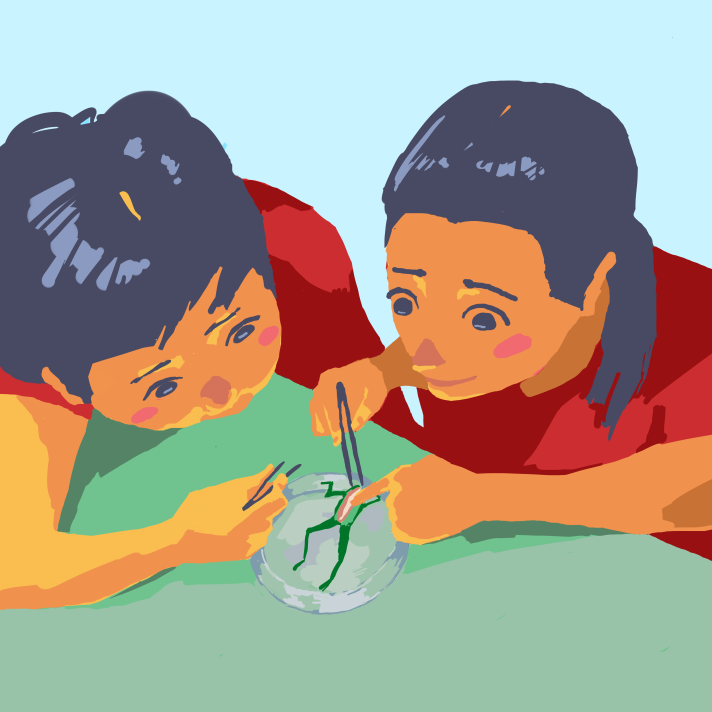 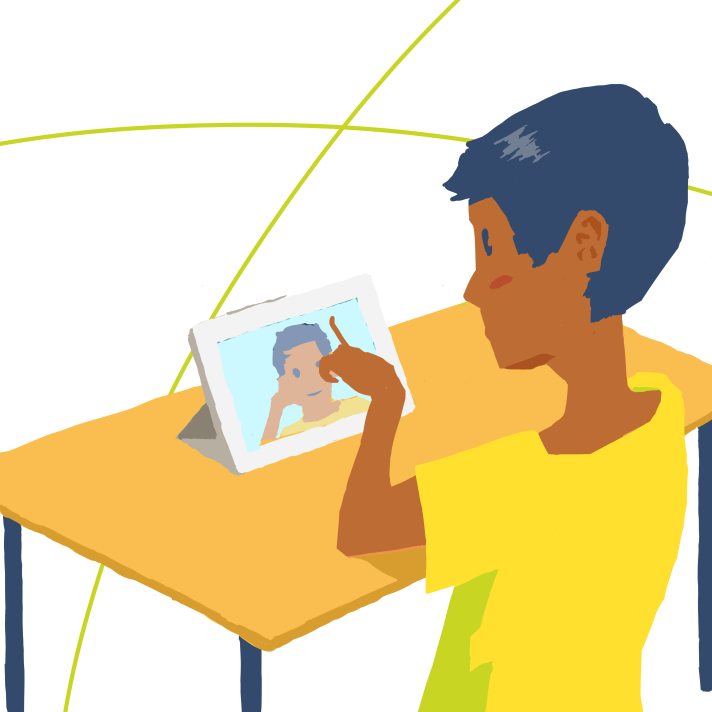